For years, the IETcc has broken down the main data into statistics by gender in its annual reports. The following facts and figures correspond to the situation of the IETcc during the years 2019, 2018 and 2017 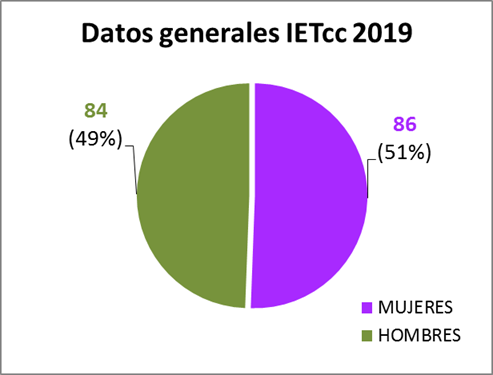 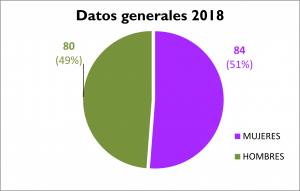 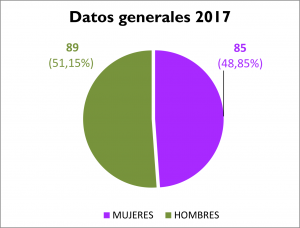 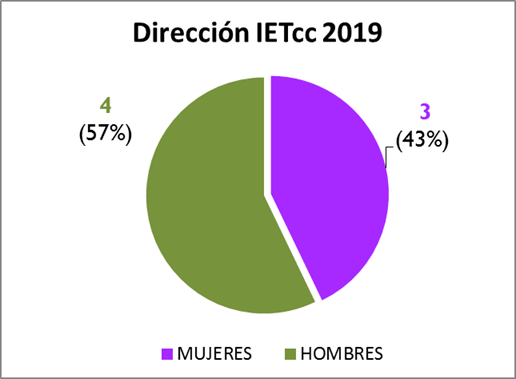 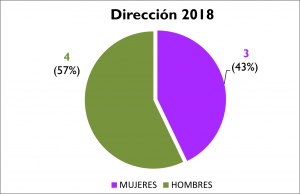 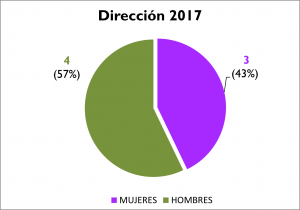 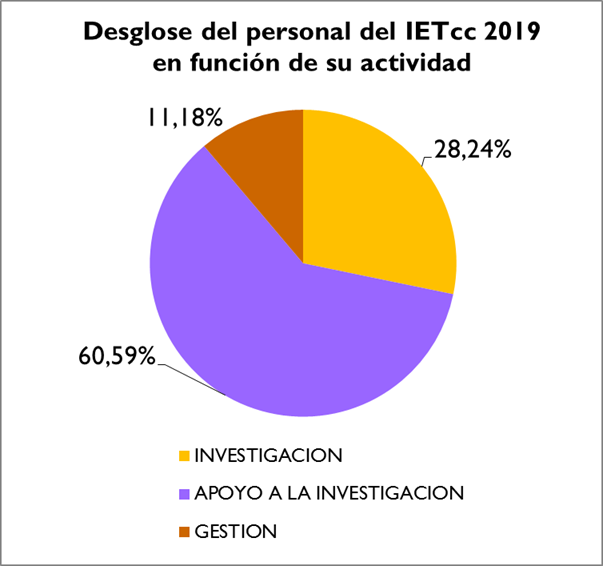 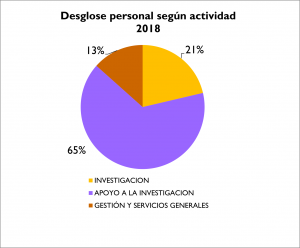 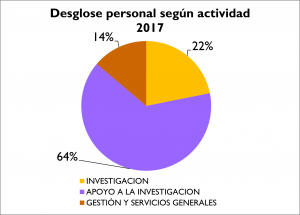 The role and representation of women scientists at the IETcc is particularly noteworthy. Figure 1a shows the scissors graph in the IETcc. It should be noted that 80% of the people in the category of Scientific Researchers are women and 60% in the category of Research Professors.

It is especially relevant to highlight the comparison between the scissors graph of the IETcc (Figure 1a), of the CSIC global (Figure 1b) and the one corresponding to the Area of Science and Technology of Materials (CyTM) of the CSIC (Figure 1c), since it shows that the scissors of the situation of the scientific personnel of the IETcc is inverted. 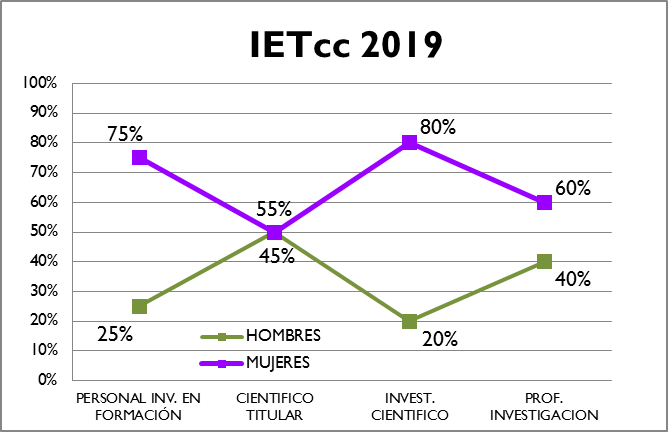 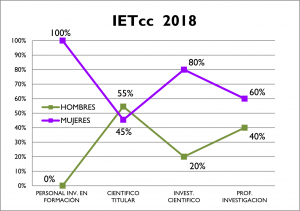 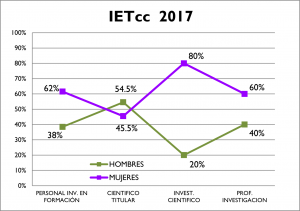 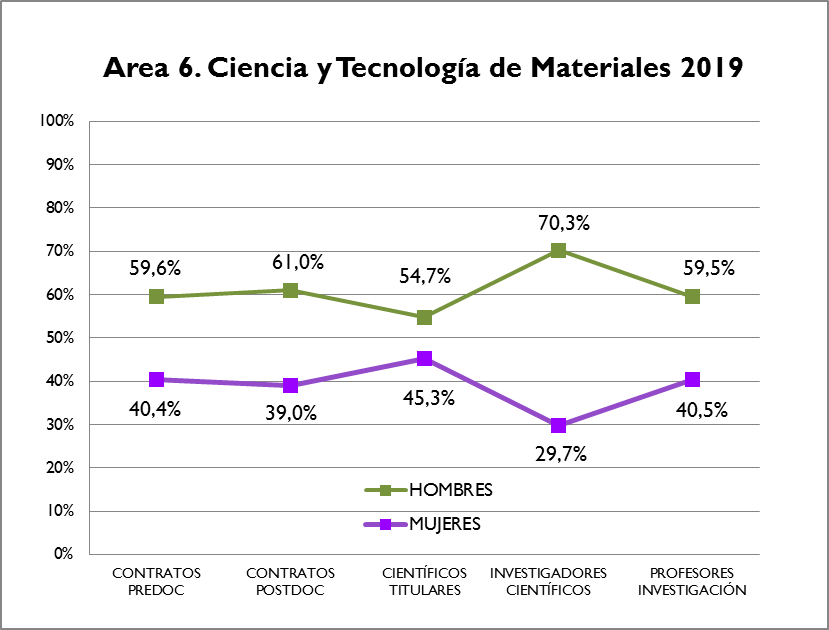 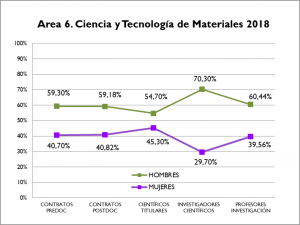 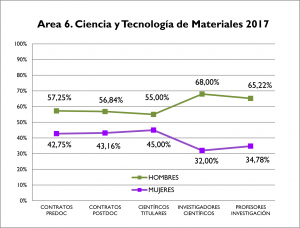 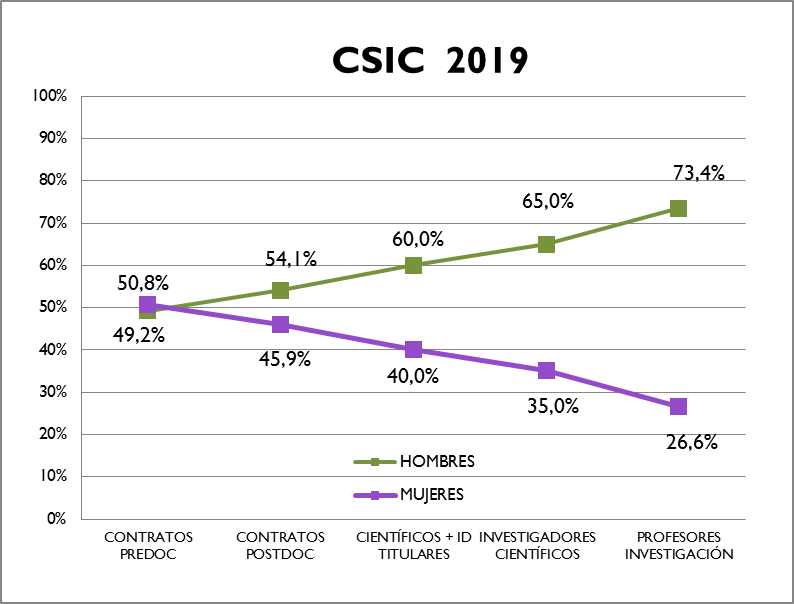 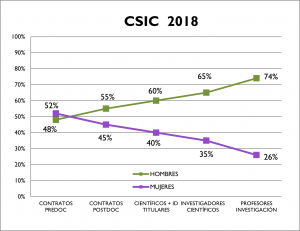 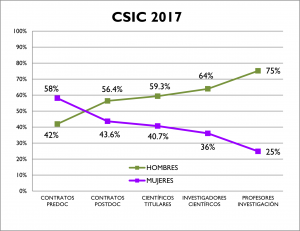 Fig.1b. Scissors chart of scientific personnel by gender and levels in the Area of Materials Science and Technology in 2019, 2018 and 2017

The higher proportion of female Research Professors at the IETcc explains the low value of the Glass Ceiling Index which shows that there is no glass ceiling for female researchers at the IETcc: 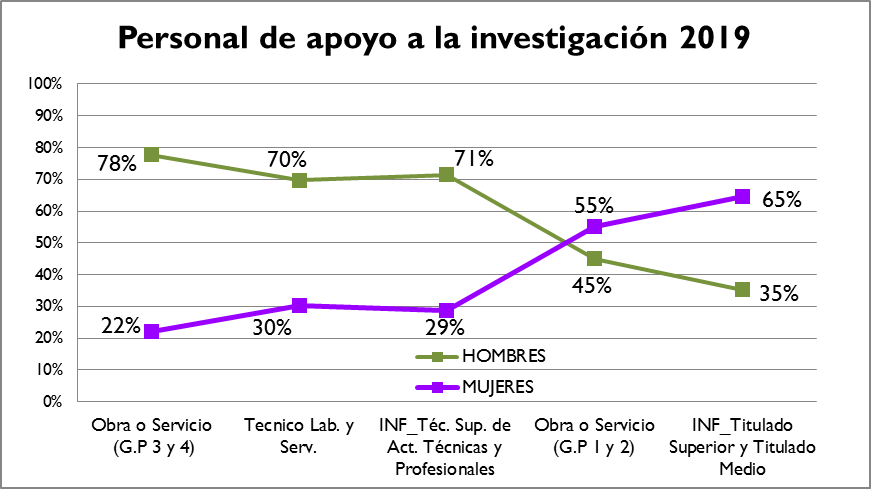 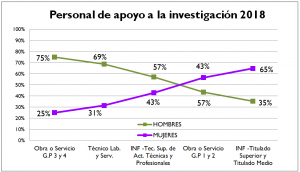 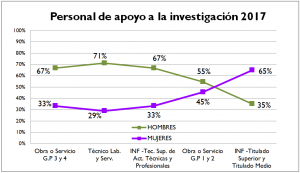 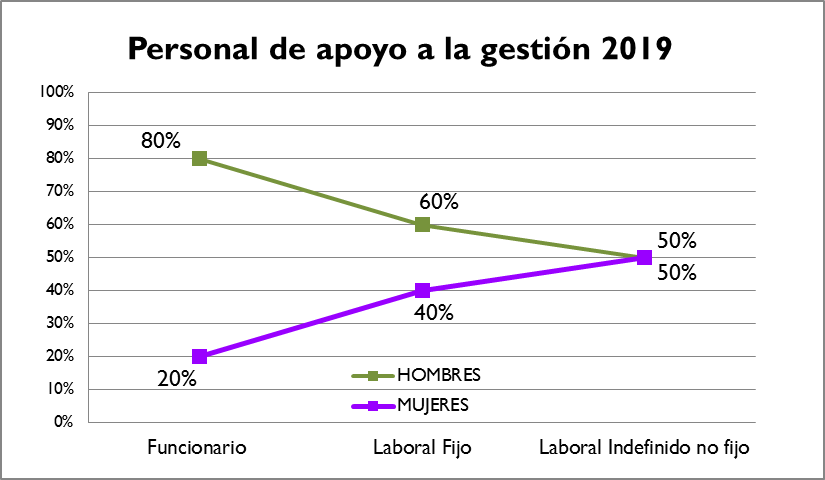 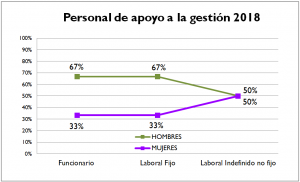 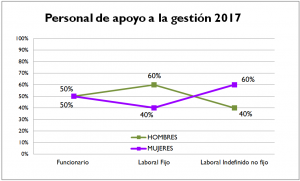 Gender distribution of IPs of research projects in the IETcc 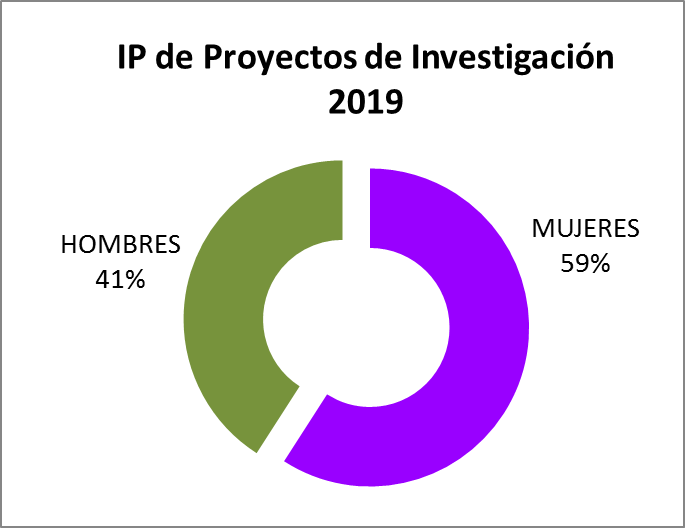 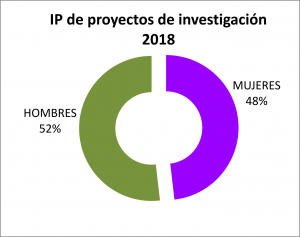