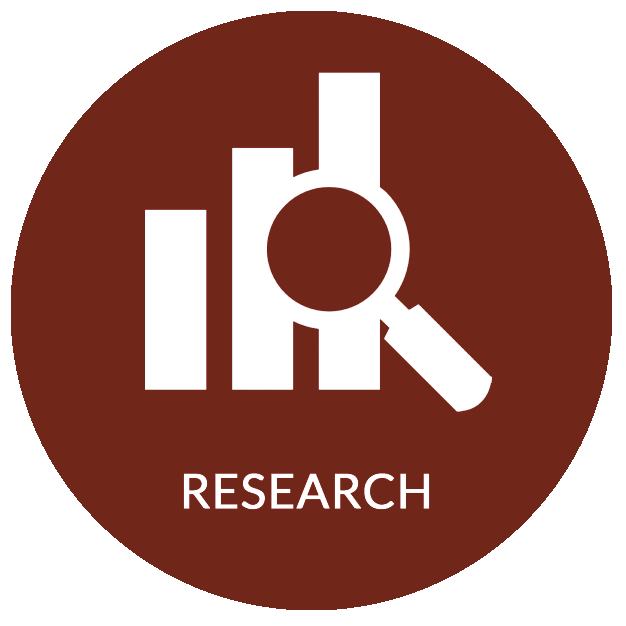 In recent decades, society’s energy needs have grown substantially and advances have been made in new process and product development. The resulting intensification of industrial activity has prompted the generation and discharge into the environment of a wide spectrum of waste of varying characteristics. Some of this waste may bear naturally occurring radioactive material (NORM), whose radioactivity may be heightened when raw materials are processed at production plants.

Much of the waste used to manufacture cement and concrete is drawn from NORM industries. This waste can be valorised both as mineral additions to partially replace clinker in portland cement manufacture and as additions and aggregate in concrete. NORM waste is of particular significance in the preparation of alkaline cements or geopolymers, where it is the main binder in the resulting cement and concrete. The effect of such waste must be established not only in connection with the characteristics and properties of the end construction products but also with possible emissions attributable to its natural radioactivity and their interaction with the environment.

The ultimate aim is to obtain construction materials (essentially cement and concrete) with the highest possible proportion of waste, excellent chemical, physical and mechanical properties and optimal durability. At the same time, the use of such by-products should not alter industrial processes, generate new waste or interact adversely with the environment or with people.

Consequently, the general objective of this research project is to ascertain the effect of NORM waste on the preparation and properties of both conventional and geopolymer-based cements and concretes, focusing in particular on the impact of their radioactive content and its interaction with the environment.

This study will be conducted with different types of waste and commercial cements, as well as precursors and activators of different origins and nature to prepare geopolymer-based cements and concretes. It will define the factors that affect the natural radioactivity of the end construction products (OPC and geopolymer concretes) given the natural radioactivity of the starting materials and the nature and concentration of each component. The database of NORM waste used in Spanish construction to be built for the study will be highly beneficial for the industry.
The research findings will have industrial, economic and especially social repercussions.