The current Publications Service has its origin in the primitive Bibliographic Guidance Service. It was one of the most active Services and with more external impact of the Centre. It was born with the fundamental purpose of informing the Spanish technicians about the advances that were being achieved in the field of construction both in Spain and in other countries.

In 1948 the magazine Informes de la Construcción appeared on a monthly basis. Currently, this magazine is one of the most recognized in the field of Spanish-speaking construction and is included in the “Journal Citation Report” service.

At the same time, the Institute is promoting the publication of a series of works based on the experimental work carried out by the Centre’s staff under the heading of Monografias.

Currently, in the Publications section you can also find different digital archives in which the centre or its researchers have participated. 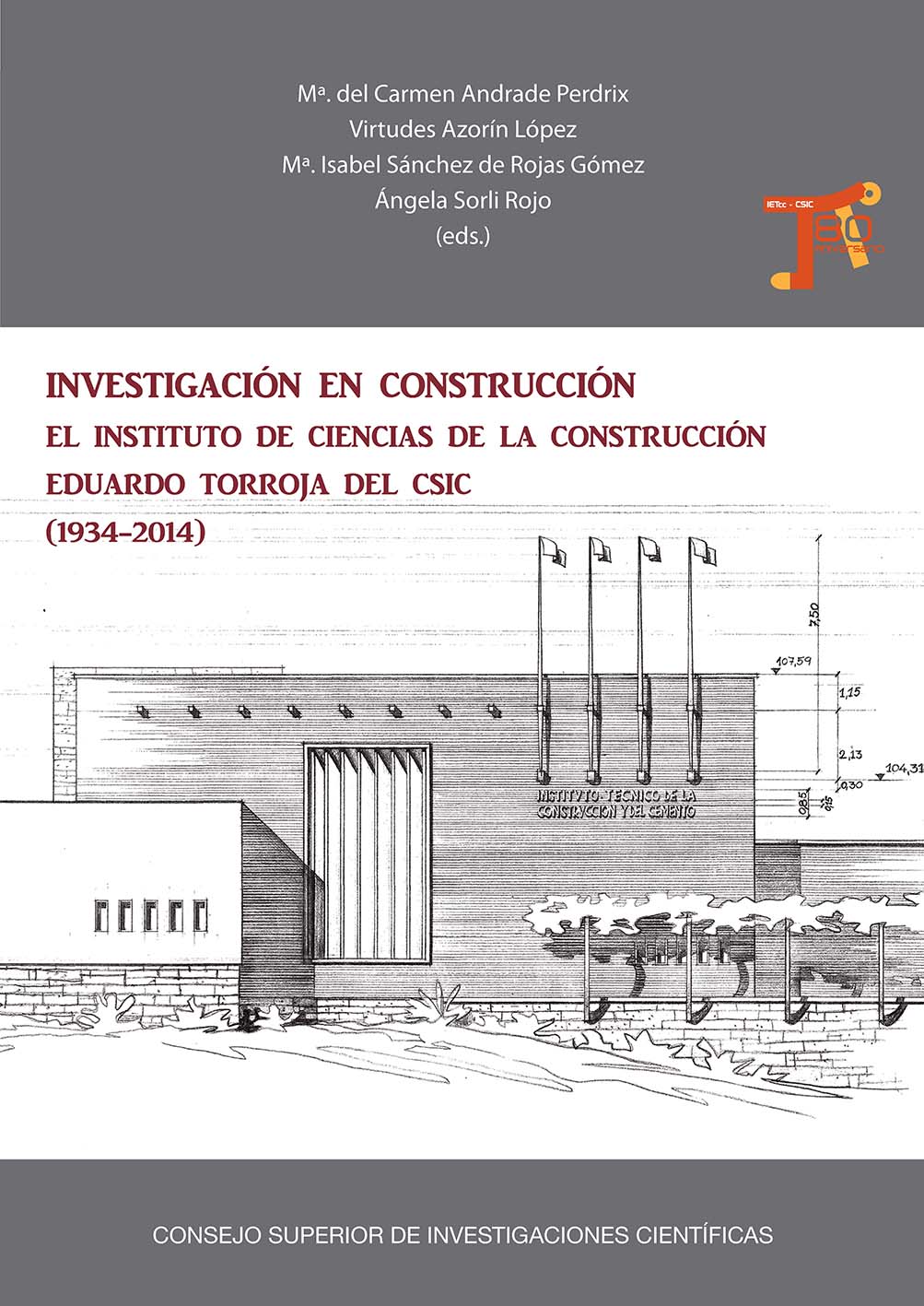 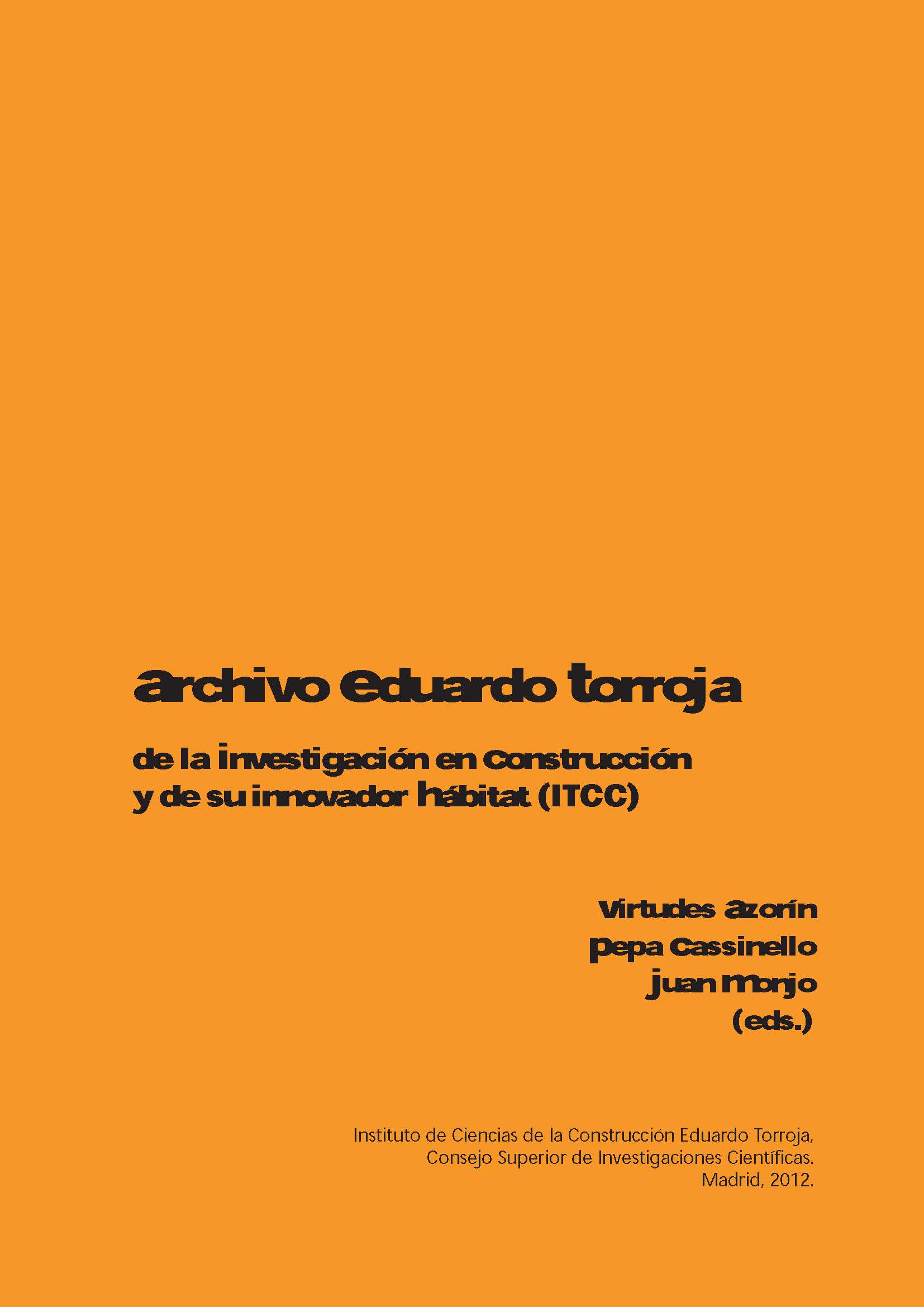 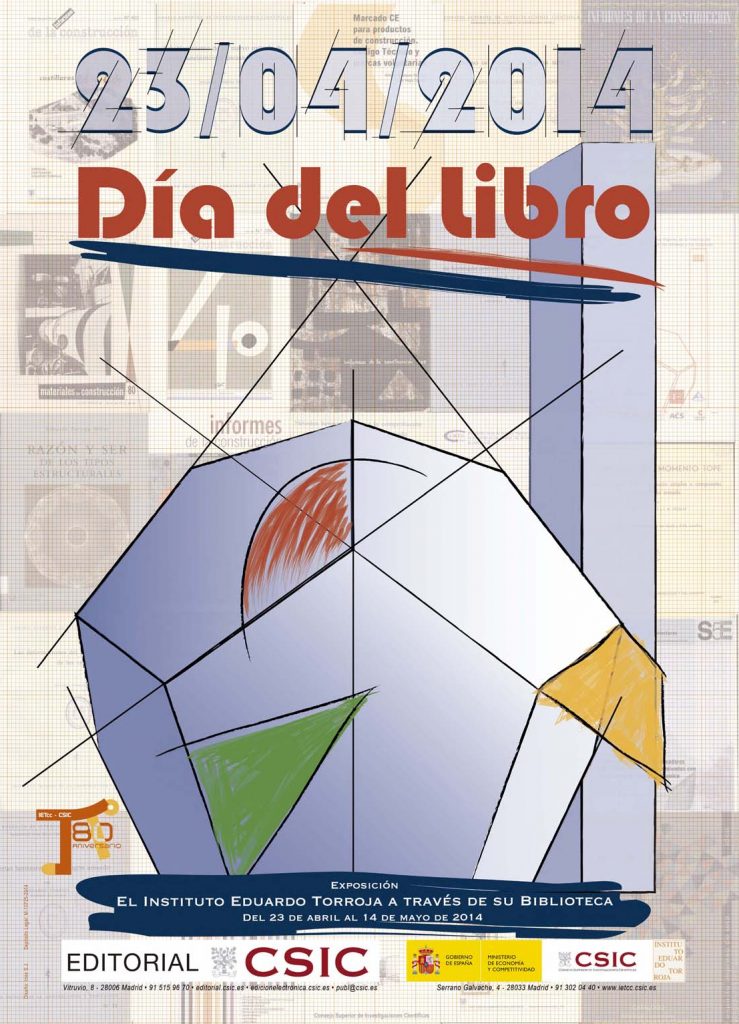 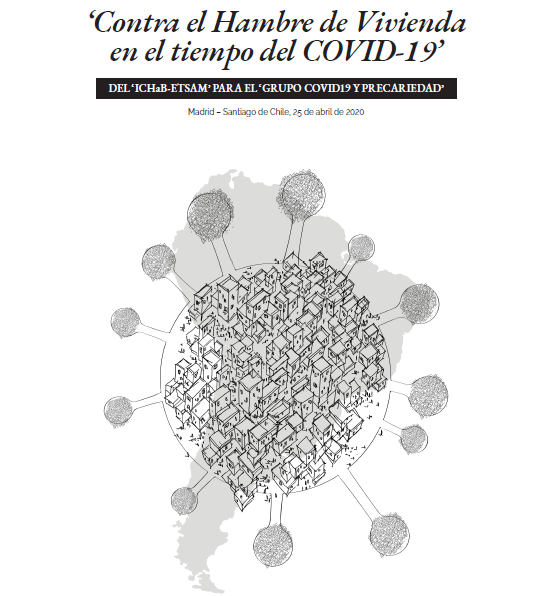 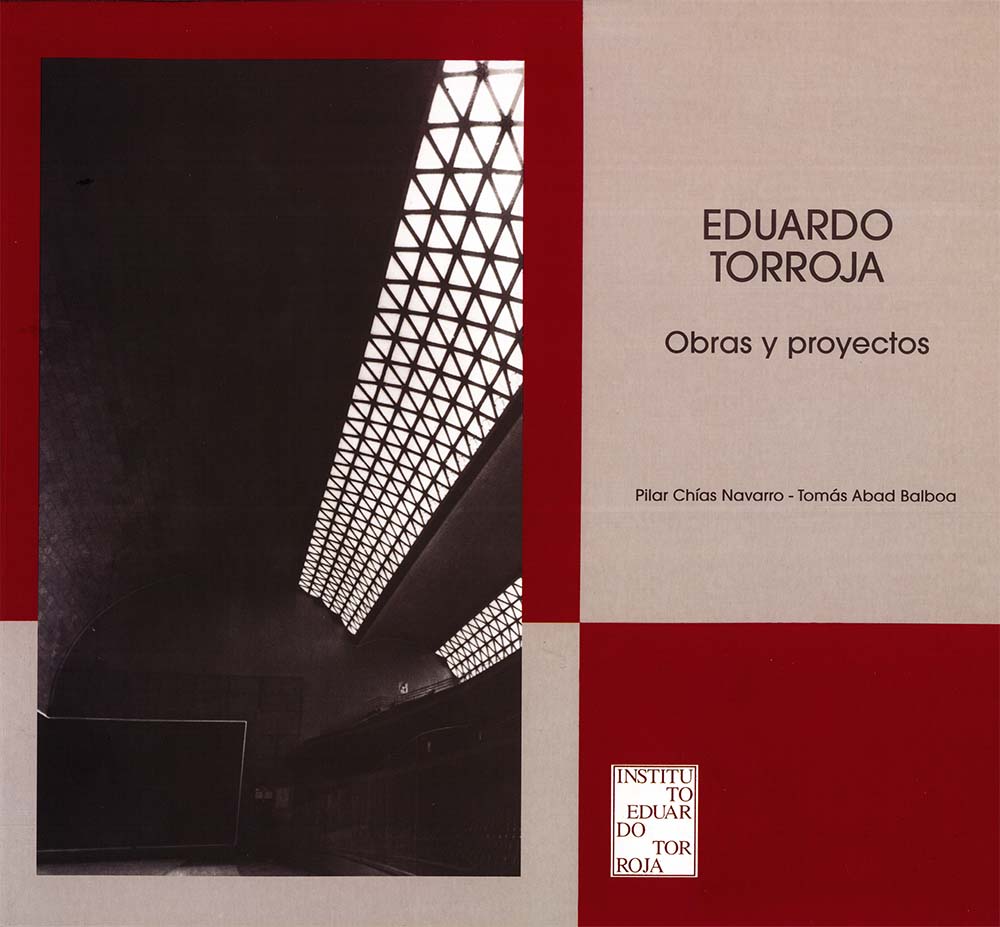 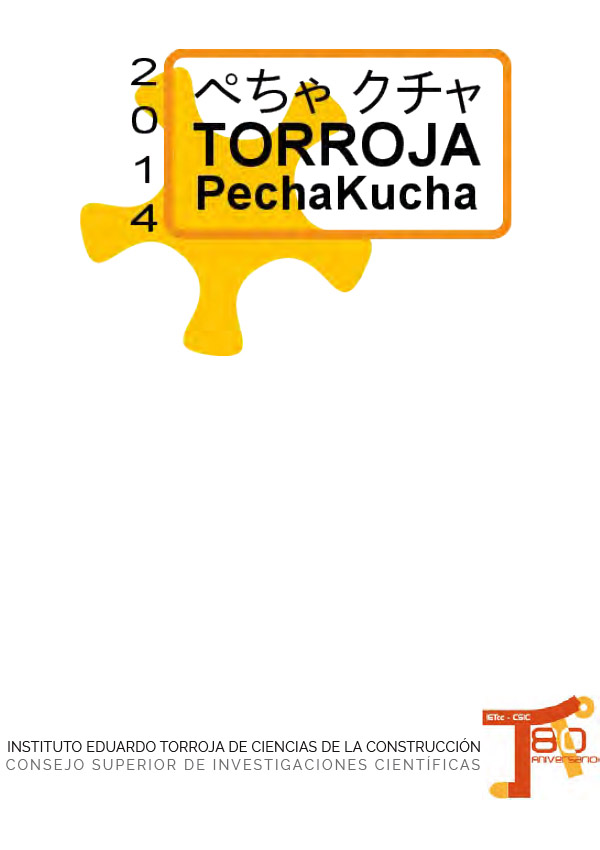 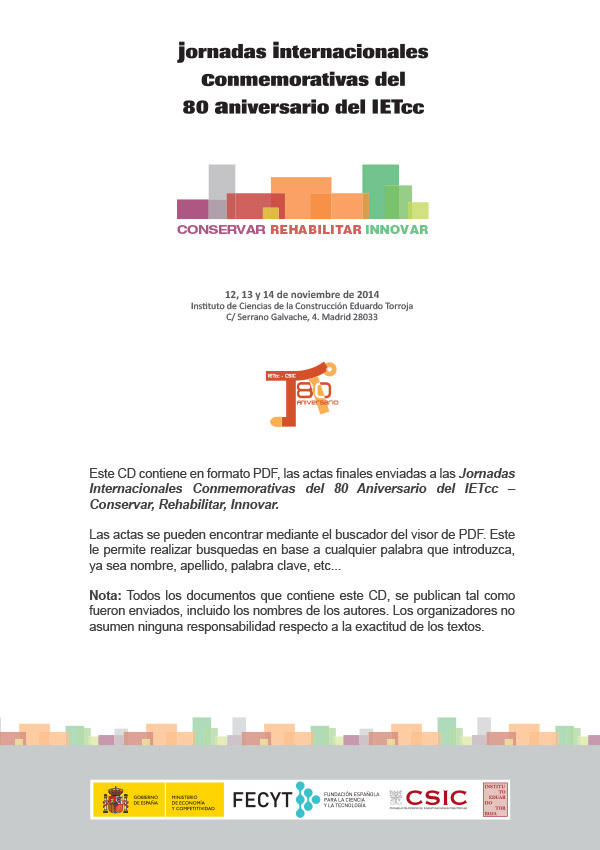 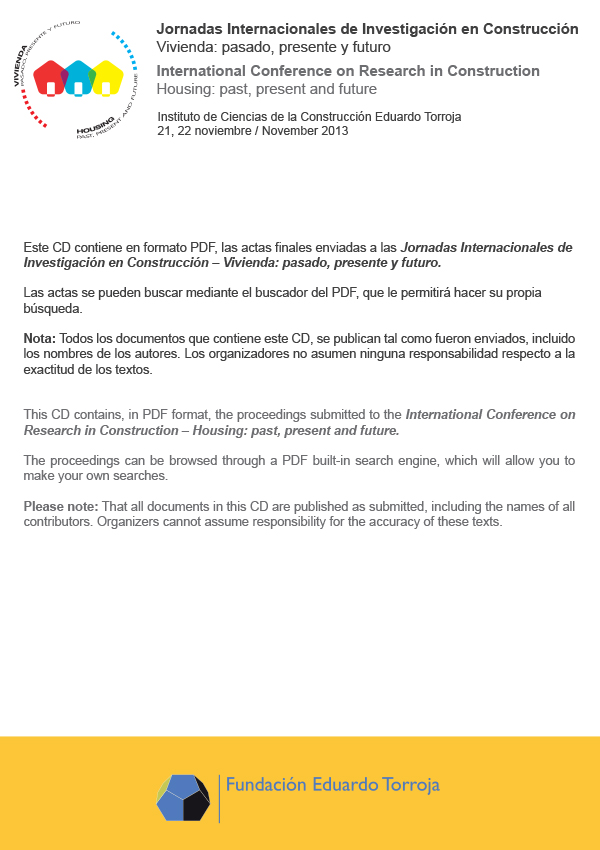 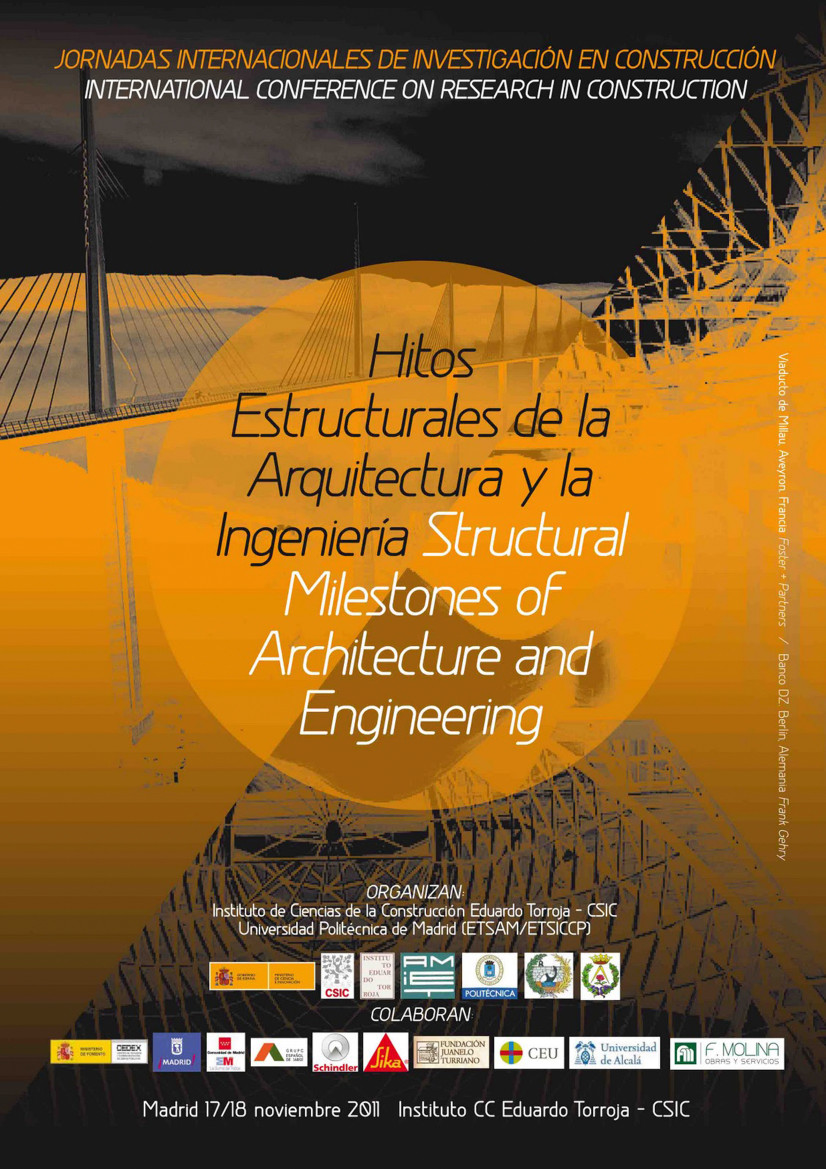 Structural Milestones of Architecture and Engineering 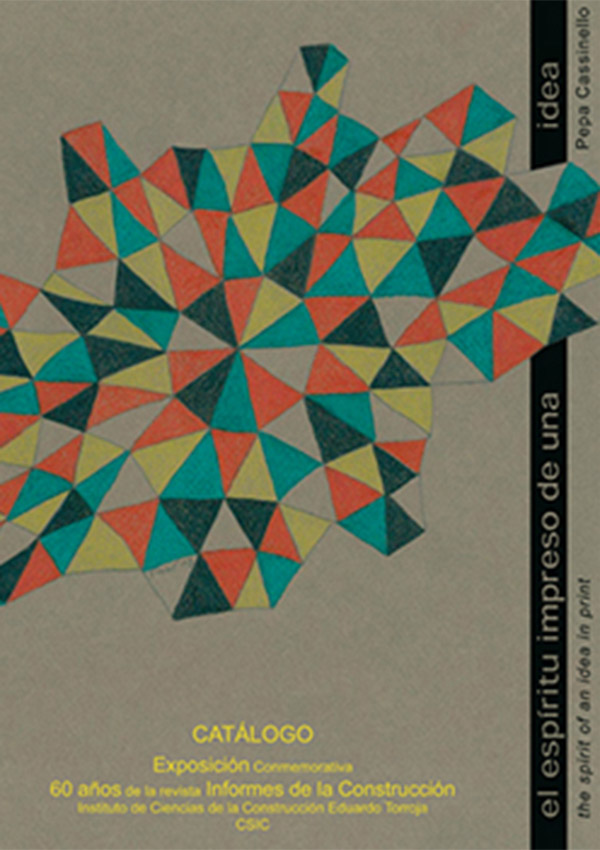 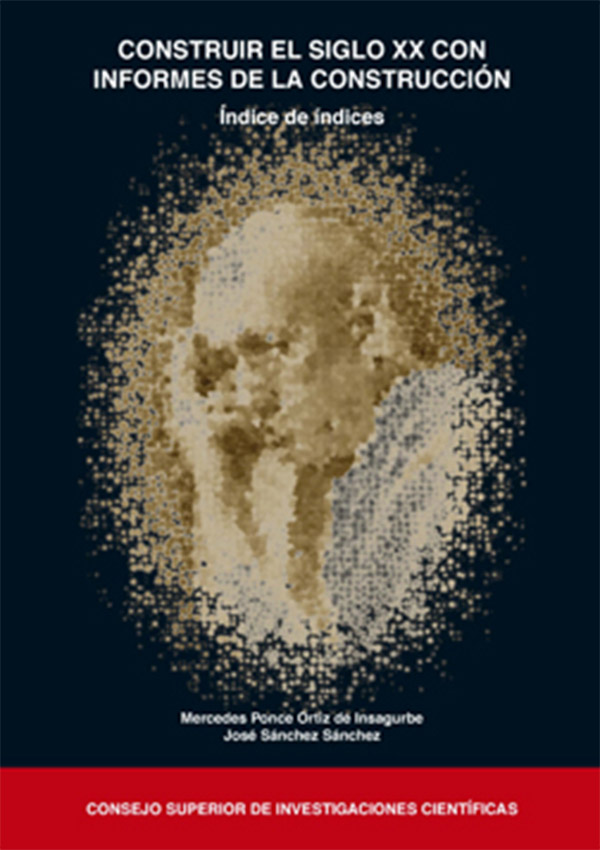